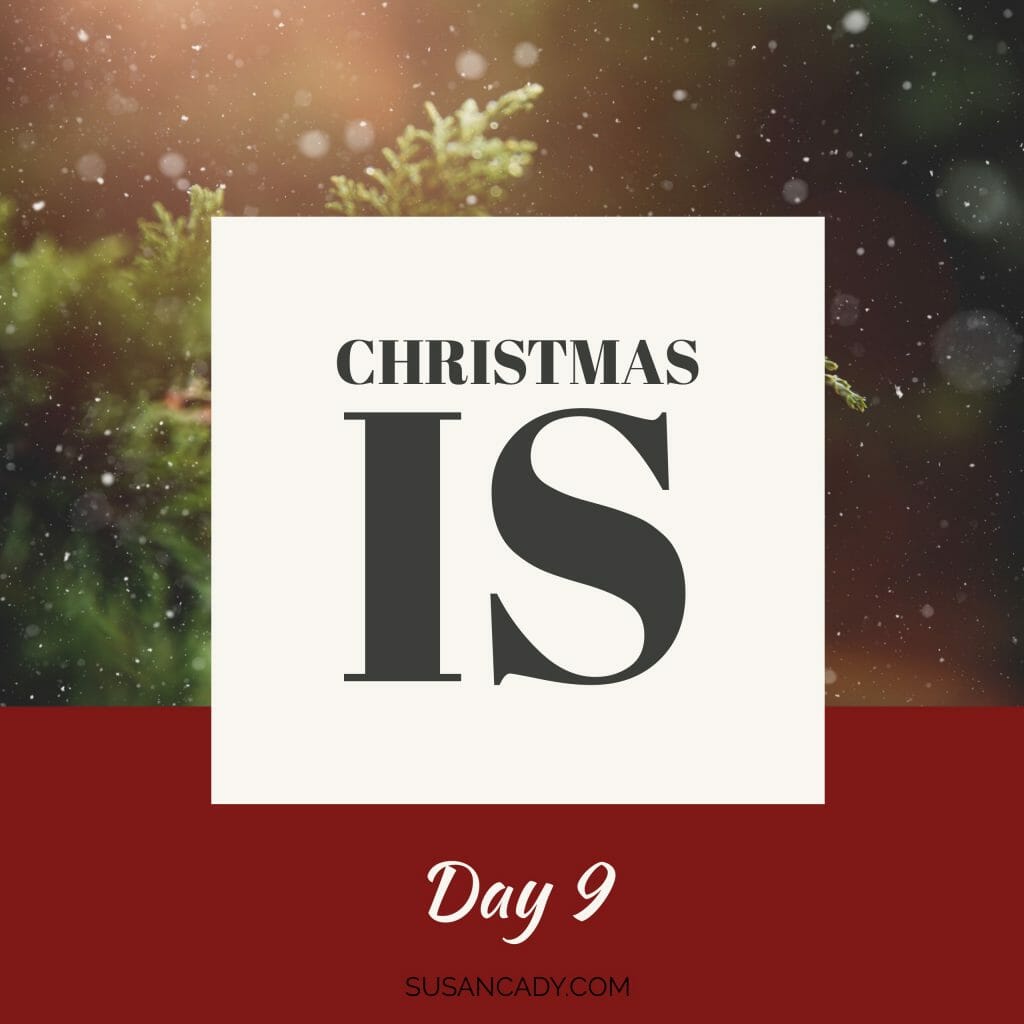 The Spirit of the Lord God is upon me,
because the Lord has anointed me
to bring good news to the poor;
he has sent me to bind up the brokenhearted, to proclaim liberty to the captives, and the opening of the prison to those who are bound… —Isaiah 61:1

And he came to Nazareth, where he had been brought up. And as was his custom, he went to the synagogue on the Sabbath day, and he stood up to read. And the scroll of the prophet Isaiah was given to him. He unrolled the scroll and found the place where it was written,
“The Spirit of the Lord is upon me,
because he has anointed me
to proclaim good news to the poor.
He has sent me to proclaim liberty to the captives and recovering of sight to the blind, to set at liberty those who are oppressed, to proclaim the year of the Lord ‘s favor.” And he rolled up the scroll and gave it back to the attendant and sat down. And the eyes of all in the synagogue were fixed on him. And he began to say to them, “ Today this Scripture has been fulfilled in your hearing. —Luke 4:18-20

One of God’s names revealed to His people in the Old Testament is Jehovah Rapha—The Lord who heals (Exodus 15:26)

The ultimate fulfillment of God as Jehovah Rapha in our lives is found in Jesus!

He Himself bore our sins in his body on the tree, that we might die to sin and live to righteousness. By His wounds you have been healed. For you were straying like sheep, but have now returned to the Shepherd and Overseer of your souls. —1 Peter 2:24

The word for healer in the Old Testament means to mend, to heal, to make healthy. It describes the restoring of a person’s soul, life. Jesus has done this for us. We who were dead in our sins, separated from God, without hope or a future have been restored and healed in Jesus! We are never too far gone in our sin to be healed and restored in Christ Jesus.

Regardless of what you find yourself facing this Christmas, you can rest in the knowledge that Jesus is near and He is the heart-healer.