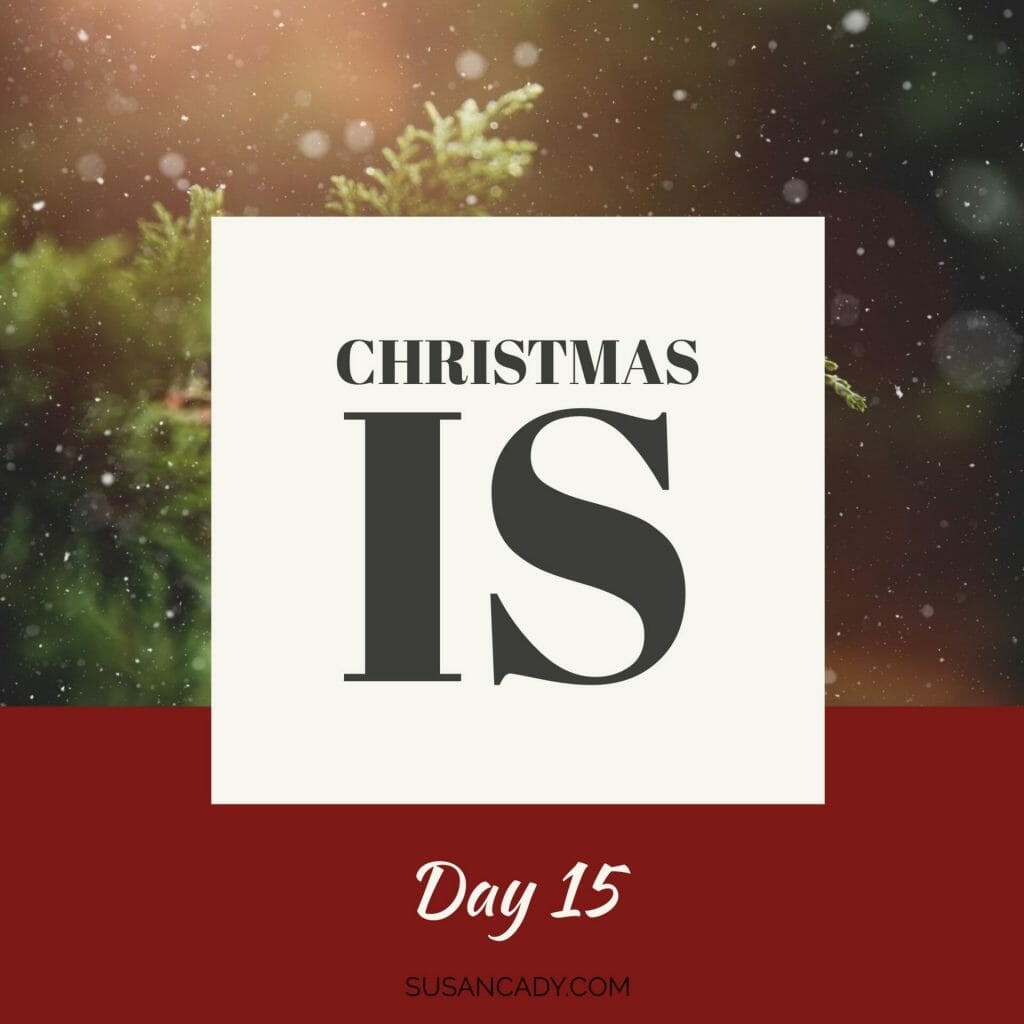 “But after he had considered these things, an angel of the Lord suddenly appeared to him in a dream, saying, “Joseph, son of David, don’t be afraid to take Mary as your wife, because what has been conceived in her is by the Holy Spirit. She will give birth to a son, and you are to name Him Jesus, because He will save His people from their sins.” —Matthew 1:20-21

“And the Word became flesh and dwelt among us, and we have seen His glory, glory as of the only Son from the Father, full of grace and truth.” —John 1:14

“For the grace of God has appeared with salvation for all people, instructing us to deny godlessness and worldly lusts and to live in a sensible, righteous, and godly way in the present age, while we wait for the blessed hope and appearing of the glory of our great God and Savior, Jesus Christ. He gave Himself for us to redeem us from all lawlessness and to cleanse for Himself a people for His own possession, eager to do good works.” —Titus 2:11-14

“In Him you also, when you heard the word of truth, the gospel of your salvation, and believed in him, were sealed with the promised Holy Spirit, who is the guarantee of our inheritance until we acquire possession of it, to the praise of His glory.” —Ephesians 1:13-14

The grace of God appeared in human flesh, fulfilling His redemptive plan in Christ Jesus, just as promised in Genesis. God keeps His promises!

The Spirit of God resides in each one of us who is a follower of Christ. God is near, dwelling with every believer.

We have been given everything we need for life and godliness in Jesus. (2 Peter 1:3) God shapes, provides and sustains!

Walk in the reality of those truths today! 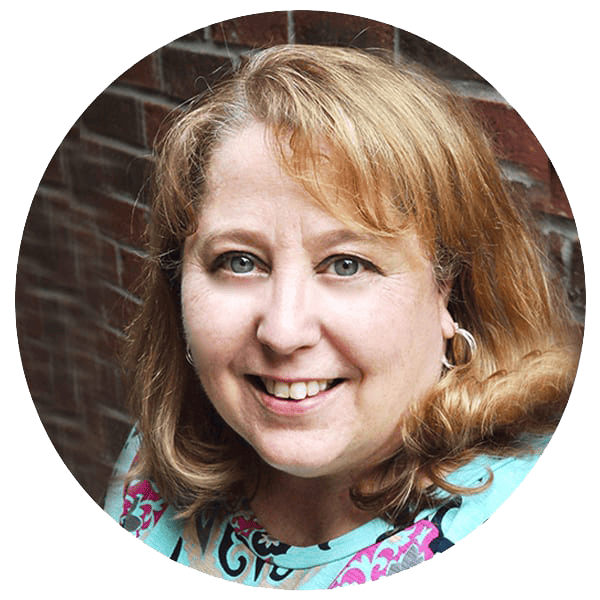